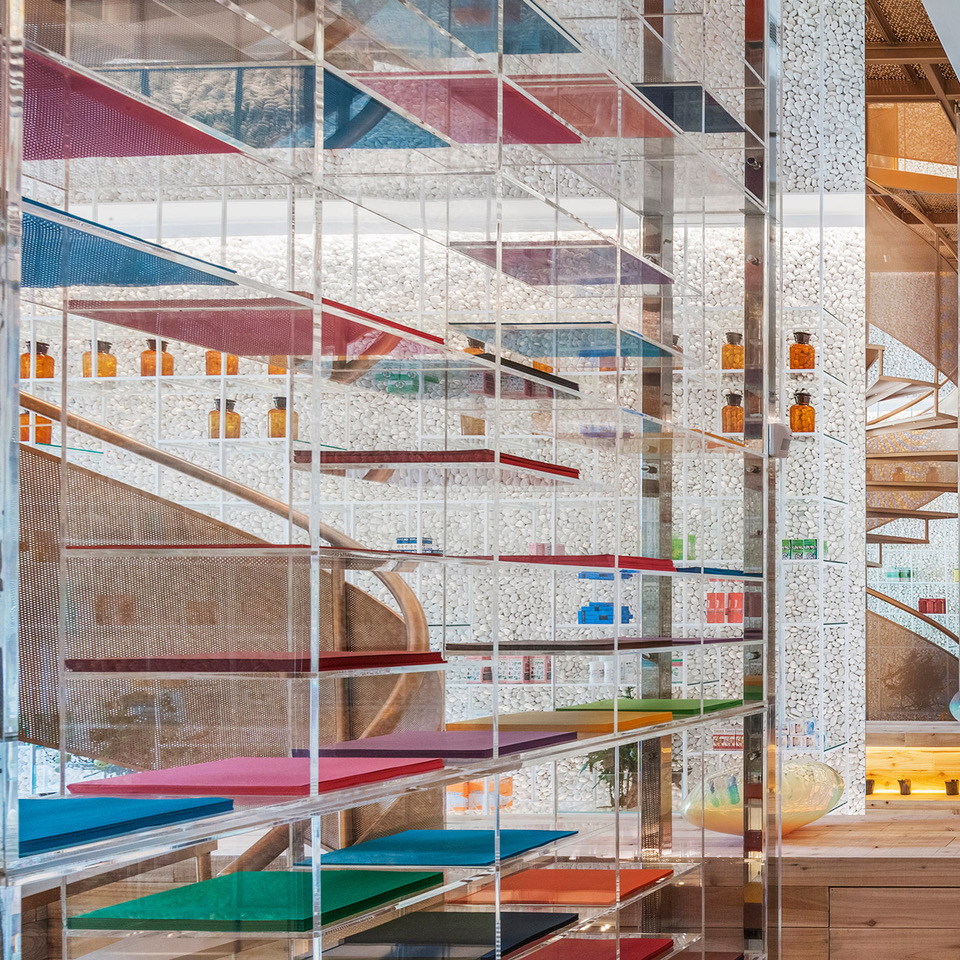 50 years after it was first proposed, gene therapy - the modification of DNA to treat disease - has gone from science fiction to clinical reality. However, as prices for gene therapies are released, widespread sticker-shock is raising questions about affordability and fair pricing. 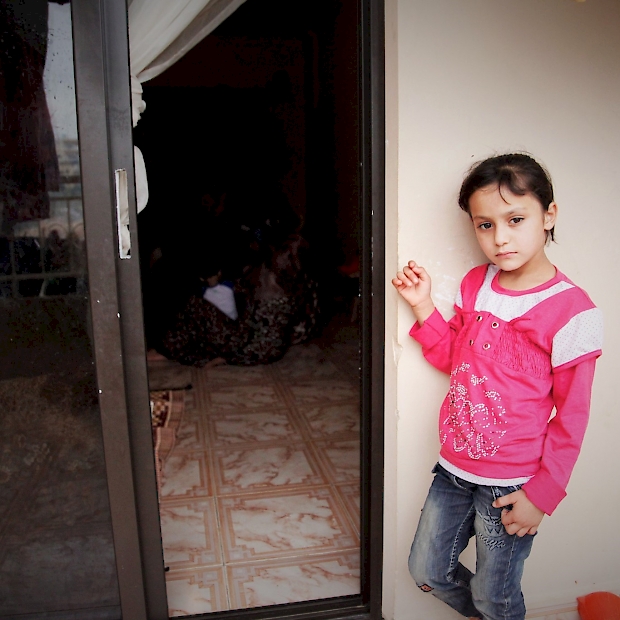 Hope Ferdowsian, Ranit Mishori & Karen Naimer Physicians for Human Rights
In light of recent news including the coordinated sexual assaults on women in Cologne, and a spike in attacks against Syrian and Iraqi women, Dr Hope Ferdowsian co-authors a timely piece reflecting on sexual violence crimes during times of conflict. Could justice be better served if clinicians extended their role and were required to provide forensic medical evidence in Courts of Law? 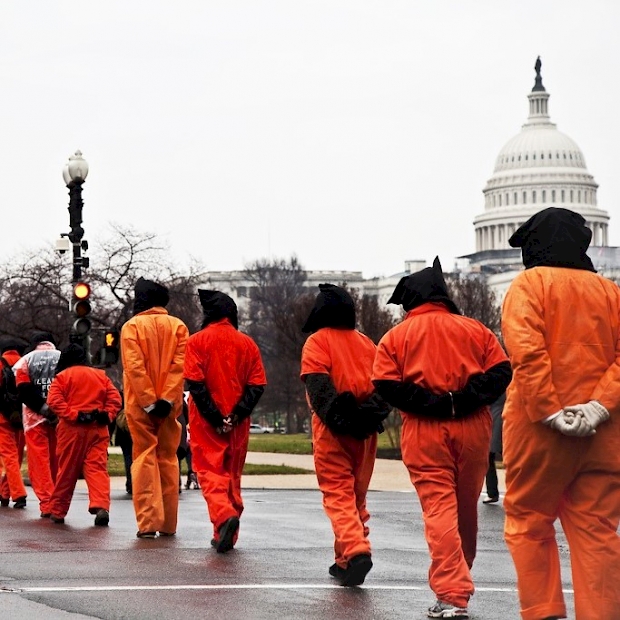 In the age of terror, are medical ethics a casualty of war? 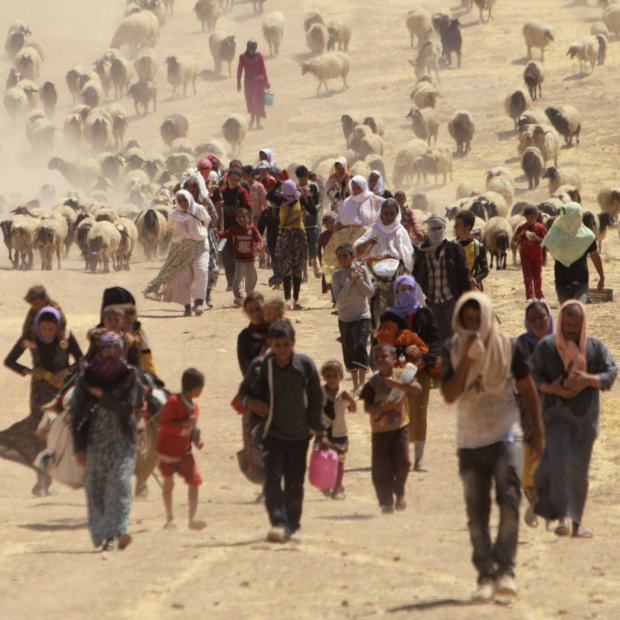 Caitlin E. Werrell & Francesco Femia Center for Climate and Security
The greatest migration since World War II is under way as refugees flow from Syria to both surrounding countries and Europe. Here we examine the role of climate change with regard to state fragility and migration, and propose three guiding principals for governments to follow when faced with complex and uncertain climate-related threats. 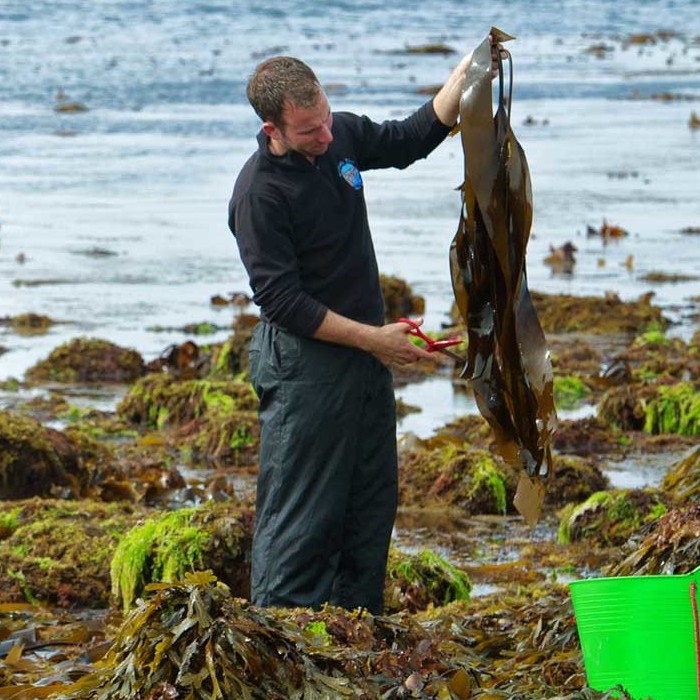 A combination of improved agricultural food production methods and an increase of average per capita income have led to a decrease in global hunger over the last half-century. However, by 2054 it is estimated that the global population will consume almost 940 million metric tonnes of protein per year. Currently under-exploited, seaweeds and microalgae contain up to 47% dry weight protein. Could seaweed-based foods feed future generations?

Brought to you from the team at Imperial College's A Global Village. 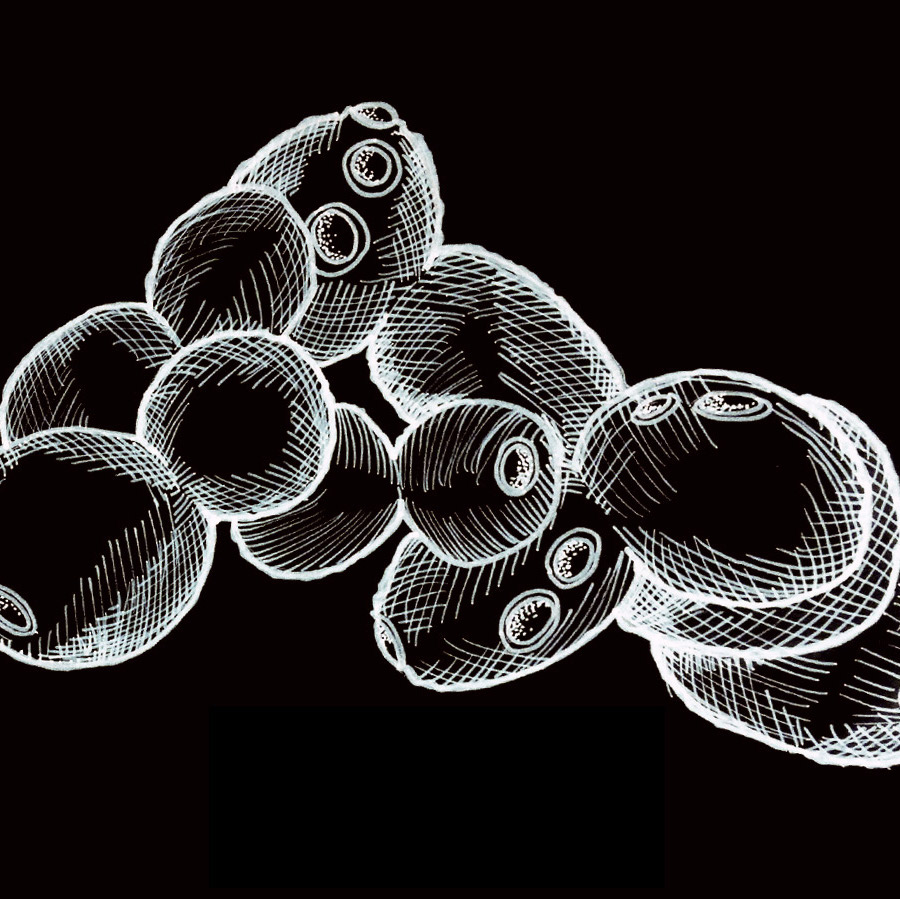 The logic of synthetic biology: turning cells into computers

For years scientists have been studying E. coli as historians would an ancient tome. Biologists, biochemists, and geneticists have dissected, poked, and prodded E. coli until it gave up its secrets: the basic principles of cellular life. Synthetic biologists, on the other hand, look at E. coli and think to themselves: “let’s make a computer”. 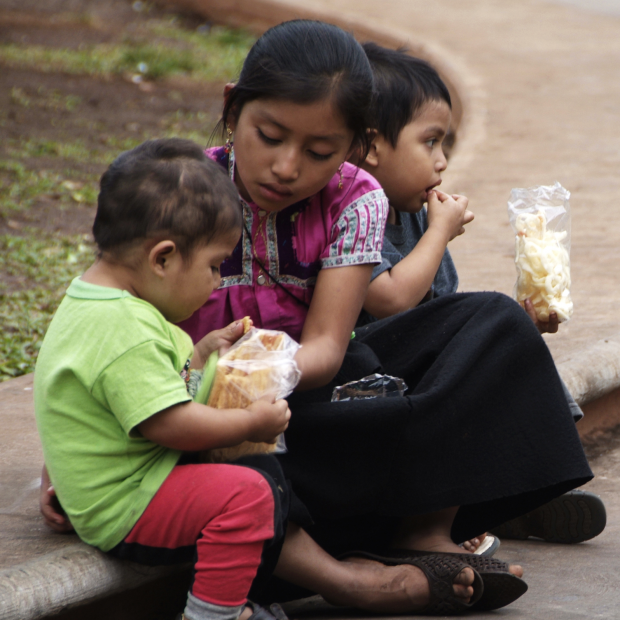 Latino Kids and Autism. Why Are They Diagnosed So Late? 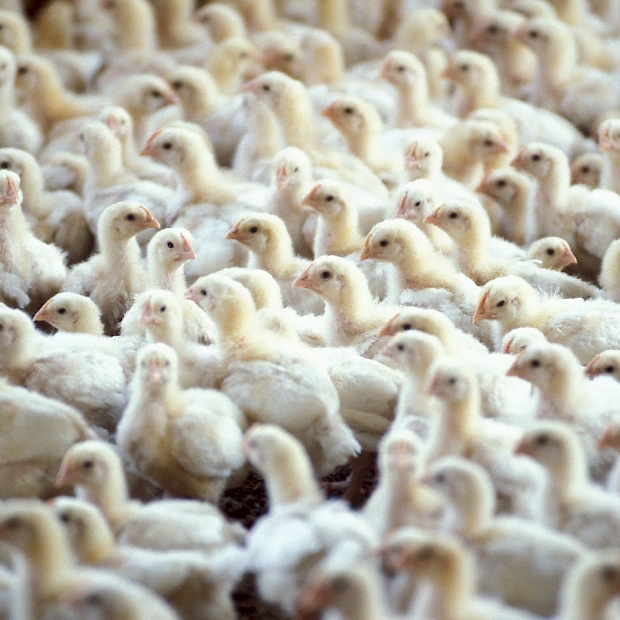 Reading the Path of Antibiotic Decline in Bacterial DNA

Nicola J Fawcett & Louise J Pankhurst University of Oxford
DNA sequencing is an exciting modern technology, that has vastly improved our ability to treat infections. However antibiotic resistance is a growing problem and DNA sequencing is revealing the challenge we face as bacteria are rapidly evolving resistance to antibiotics. 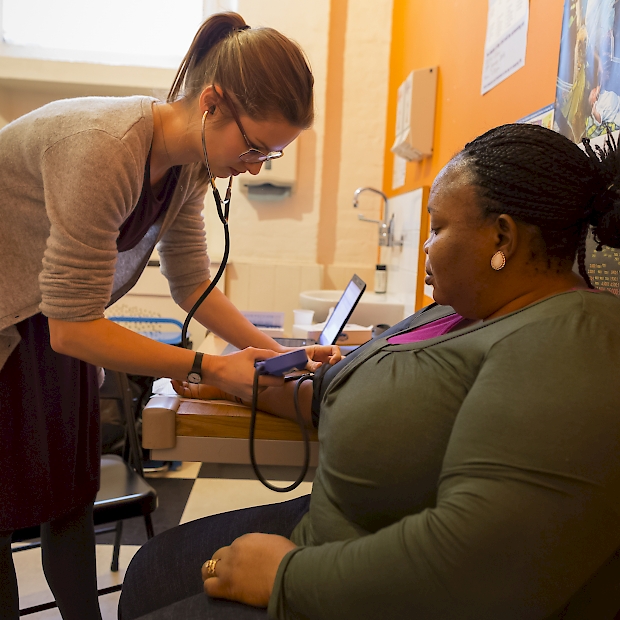 Moving the borders into healthcare

Fozia Hamid & Lucy Jones Doctors of the World UK
A political drive in the UK is leading to undermining of access to primary and emergency care for many vulnerable groups despite evidence of potential harm to individual and public health. Bringing little if any economic benefit, the policy to introduce charges for primary care and A&E for visitors and migrants is progressing at pace while critics of the policy are side-lined.

Living above the Arctic Circle

Ilan Kelman University College London
Climate change affects everyone. For Arctic communities, the unpredictable nature of the changes is having a profound impact on health and entire livelihoods. The Arctic people know they’ll need to adapt to a rapidly changing landscape, one in which dependency on the seasons can no longer be relied upon. 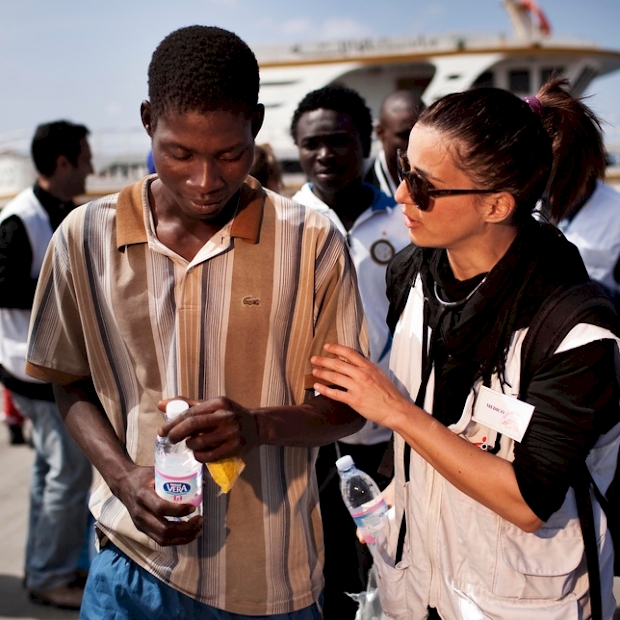 Anna Brach & Khalid Koser Geneva Centre for Security Policy
In 2003, one million people fled Beijing during a SARS outbreak. In 2009, tens of thousands fled Zimbabwe during an outbreak of cholera. Anna Brach and Khalid Koser discuss how health crises arising from climate change are a significant driver of mass migration.

The debt humanity owes the environment

Paolo Vineis Imperial College London
The large extent of our debt with Nature is likely to have important repercussions on our health, including unforeseen impacts such as a rise in hypertension due to increased salinity of rivers and seas. Can synergies or 'co-benefits' arising from efforts to tackle climate change issues such as energy use and transportation also mitigate some of it's health effects?
More Articles
Copyright 2015 ANGLE Journal